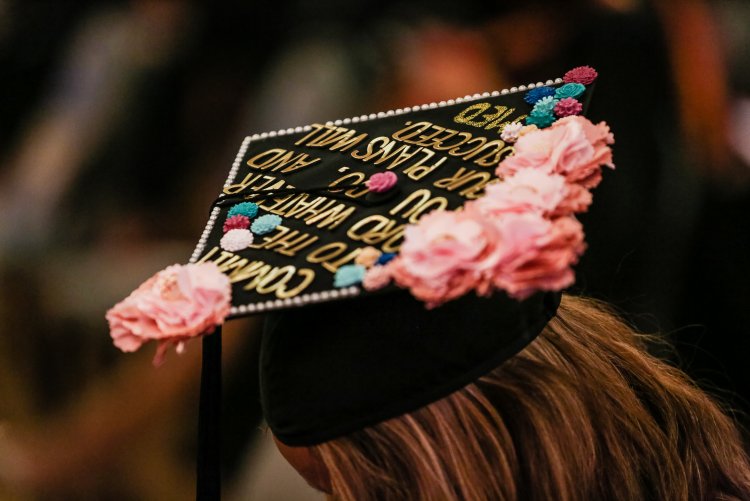 Ana G. Mendez University (UAGM) held the 2021 graduation ceremonies at its four campuses in the United States located in Orlando, Tampa, South Florida and Dallas in which 583 students of 21 nationalities were awarded their degrees in Technical Programs, Associates, Bachelor's and Master's levels.

"This country is known as the land of opportunities, so it is necessary to prepare yourself with the tools and knowledge that will help open doors. Access to education is the most powerful weapon you can use to change the world. As graduates of this institution, you are ready to start a new chapter in your professional life to serve your community with success and demonstrate that there will be no crisis or pandemic that can stop you from your goal”, said José F. Méndez Méndez, president of Ana G. Mendez University.

In the Metro Orlando Campus, 179 new professionals obtained their diplomas, of which 13 were Associate Degrees in Pharmacy. Among the bachelors were Nursing (25), Business Administration (17), and Social Work (5). At the master’s level, Clinical Social Work (10), Family Nurse Practitioner (27), Business Administration (29) and Criminal Justice (6) were the most popular majors.

In the Tampa Bay Campus, on the other hand, 134 graduates were awarded the following degrees: Diploma in Medical in Billing and Coding (2), and associates in Pharmacy Technician (10) and in Technical Studies (4). At the baccalaureate level, were given in Health Services Management (6), Psychology (7), Business Administration (16) and Nursing (15). The Master's degrees were awarded in Family Nurse Practitioner (26), Clinical Social Work (5) and Business Administration (21). 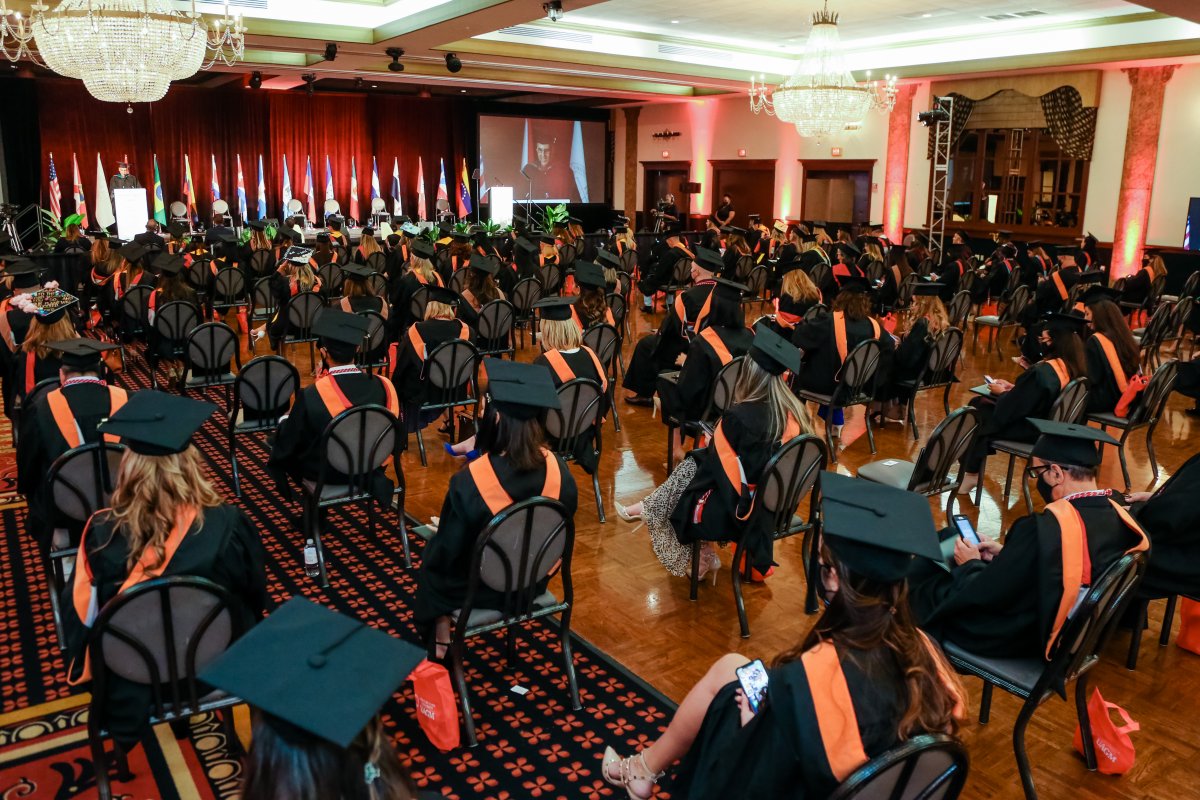 These commencement ceremonies were also notable for having the support of the governmental and civic authorities of the cities where the campuses are located. In this regard, proclamations were received from the Mayor of Orange County, Jerry L. Demings who proclaimed this 17TH Annual Commencement Ceremony held on June 24, as the Universidad Ana G. Mendez, Metro Orlando Campus Day, and Orlando City Mayor, Buddy Dyer, who declared June 24th as the Seventeenth Graduation of the Ana G. Mendez University, Metro Orlando Campus Day. Also, the Mayor of the Town of Miami Lakes, Manny Cid, proclaimed June 14th as Ana G. Mendez University Day in recognition of the 2021 graduates.

On the other hand, Tampa City Mayor, Jane Castor, sent a Letter of Congratulations to the graduates on the occasion of the celebration of the 10th Commencement of this Campus.

This graduating class features the diversity of the Latino and global community in the areas were the Ana G. Mendez University serves with 21 countries represented, among them: Cuba, Dominican Republic, Colombia, Mexico, Brazil, Venezuela, Ecuador, Honduras, Guatemala, Peru and Argentina, as well as United States and Puerto Rico. The ceremonies, which were held in person for the graduates from June 10 to June 24, were transmitted through the social networks for the enjoyment of their family members.

Licensed by the Commission for Independent Education, Florida Department of Education. Additional information regarding this institution may be obtained by contacting the Commission at 325 West Gaines Street, Suite 1414, Tallahassee, FL 32309-0400, toll-free telephone number (888)224-6684